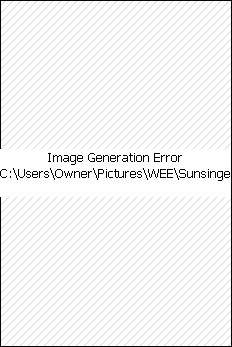 Commonwealth history says part of the reason for the Downfall was because some people were classed as mutants and made into slaves, and the slaves eventually rebelled.

Bain and Lin go on an exploring mission and meet Leapers - descendants of people who escaped from the abuse and slavery of First Civ. Leap ships travel vast distances in a few heartbeats by slipping through the fabric of space and time. Journeys of years with Spacer pilots take days on Leap ships. Captain Lorian and the crew of the Estal'es'cai have come to see if anything remains of the galaxy and the civilization where their ancestors originated. What Lin and Bain do on meeting the Leapers could affect the future of the Commonwealth.

Then, while exploring a desert world that could be the birthplace of the Leaper race, they run into an old friend. Or is he an old enemy? 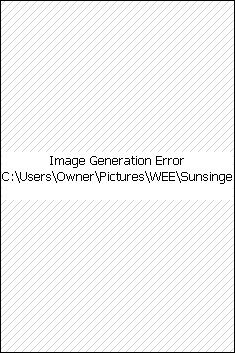 A colony world lost during the Downfall, Aramar is in a strategic spot between the Commonwealth and Conclave. Both galactic civilizations want Aramar to join them.

Trouble is brewing, and the crew of "Sunsinger" is asked by the Commonwealth Council to go to Aramar and assist the Commonwealth's ambassadors. And help them escape if the trouble erupts into civil war.

Lin is friends with the ambassador and his wife, so she and Bain stay at the embassy. They meet the two ruling families of the planet and Bain lands in a position to help when rebellion erupts across the planet. What he does will affect the Commonwealth and Aramar for decades to come. 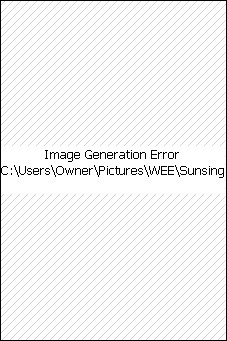 Someone wants to force Gemar to re-join the Conclave. Someone wants it badly enough to kill hundreds of people.

When Captain Lorian of the Estal'es'cai is one of the victims, the future of the Leaper alliance with the Commonwealth is in jeopardy. Bain and his Spacer friends risk their lives to investigate and protect their Leaper friends and bring their dream of the Scout Corps to life. 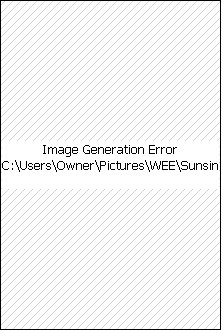 Bain and the first generation of Scouts go on a training flight with the first Scout ship, but it turns into their first official rescue mission.

Sunsinger has been damaged.

Ganfer could be destroyed.

And Lin is missing.