The Central Allied Worlds have been expanding for centuries, and as the colonization rings keep expanding outward, the neglect and abuse of the colonies grows as well.
When revolution and rebellion wracks the CAW, the furthest-flung colonies are the ones that suffer the most.
When civilization crumbles, the colonies are abandoned to survive on their own -- or die.

As the Central Allied Worlds sink into the period of history that will later be called the Downfall, sleeper ships full of refugees flee the barbarism and brutality, to find new, distant worlds where they can start over again.

Sometimes the harshest circumstances breed the strongest and truest hearts of all. 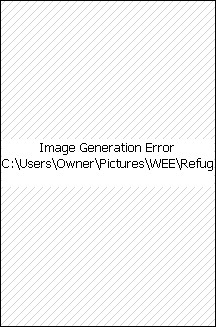 Refugees from the Downfall Wars, separated by centuries of spaceflight, clash on a far distant world. Caught between them are Tayree -- native, Wind Walker, visionary, and a recent widow -- and Arin, a foundling raised by the invading Colonists.

Tayree's visions send her to find Arin, stolen from her tribe when he was an infant. She knows him from childhood dreams ... and because his twin brother murdered her husband and infant sons in an attempt to possess her.

Arin and Tayree could be part of prophecy, to bring peace between the Ayanlak natives and the invading Colonists, but only if their hearts can heal. Tayree has a chance to fill her empty arms, but claiming her rights of recompense from her enemy's family could destroy the future for her tribe and Arin's love for her. 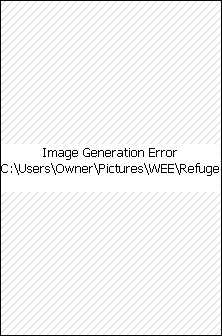 K'reeth and her sister, K'rin, were named for the moonbirds -- sister raptor birds who shared parenting duties, one the nurturer, the other the hunter and defender.

Orphaned by catastrophe and adopted by the High Mistrada of the T'bredi scholars, they were teachers, entrusted with all the gathered wisdom of the Ayanlak.
Their bond of sisterhood was tested when K'reeth fell in love with the Wind Walker, Talon. Then it was strained when the new peace with the Na'huma invaders included a promise to send home all the Na'huma children who had been rescued by and raised among the Ayanlak -- and K'reeth was the first.

Her forced journey to be reunited with a family she didn't even remember eventually took both sisters across the continent and into the nest of political intrigue and contention that could tear their world apart, on the very brink of peace and the fulfillment of ancient prophecy.