The All's Fae in Love and Chocolate novellas are published by Uncial Press. 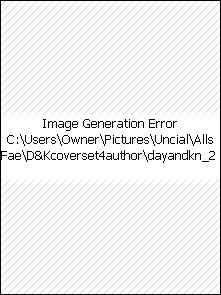 Glori loved working with children--and not just because children produced magic that fed her own Fae magic. But when her magic started going wonky and all her maintenance spells for the daycare started working backwards, not even her Fae administrator could fix what was wrong.
Lance Knight faced a lonely future, thanks to a family curse that turned him into a mouse at the dark of the moon. Lonely, except for the ghosts of all his angry, misogynistic male ancestors. And he would join them someday, if he didn't find a woman to love him despite the curse.
He needed the kiss of a Faerie princess to break the spell. When he got called to Glori's daycare center to deal with an unbelievable bug problem, and realized she was a Fae, he thought his problems were solved.
Glori hated telling Lance that the Fae didn't have hereditary royalty anymore, but she promised she would try to find him a solution while they worked together to solve her problem. Things got sticky when she realized that she was going through the Fae equivalent of puberty, and Lance might just be the answer to her problem.
If only his nasty, ghostly relatives wouldn't keep getting in the way. 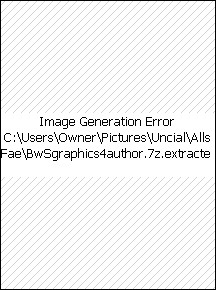 Sophie's doctoral thesis stated magic was a psychosomatic phenomenon. Few took her seriously--she had a family reputation for strangeness and pointed ears to live down. In her research, she ran into Kevyn at a science fiction convention. When strange things happened, she slowly realized that she wasn't going insane--magic was real.
Kevyn was a Fae trying to avoid family traditions. He lived on the run in the Human realms, making his living as a day actor, staying under the radar. On an acting gig at a convention, he met up with Sophie and realized that she could not only see through his magic, she had magic.
When Hunters showed up to drag Kevyn home and make him become an Advocate, he let Sophie capture him and take him home for research, thereby rescuing him from a fate worse than death -- respectability and responsibility. Somewhere along the way, the lines between researcher and lab rat became blurred, then switched places, and the two of them discovered a magic of their own, and rescued each other. 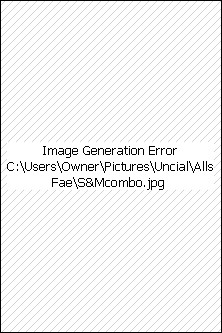 Alexi's malfunctioning magic made him a sitting duck when it came to husband-hunting Fae women. He knew he had to find a place where he could hide and make a living before he became completely bereft of magic, and ended up in Vegas, where his wonky magic wouldn't raise any eyebrows.
Megan was a Halfling Fae who made her living as a magician. She had enough magic to know Alexi was in deep trouble, and enough sense not to tell him she was a halfbreed. She took him on as her assistant because she thought they would both be safe with each other, and because he needed her help even more than she needed his.
Eventually, their working friendship turned to close friendship, partnership, looking out for each other. And then they realized they not only needed each other, but wanted each other.
However, there was Alexi's doomed magical heritage, and hungry Fae women caught in Need still on the prowl, and what chance did a halfbreed woman have against all that?

Fae use dark chocolate as a cure-all, so how did the Queen die of eating too much? 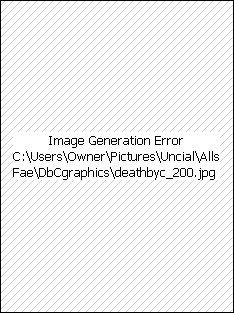 Epsi gave her former school chum a boatload (we’re talking Cleopatra’s barge here) of chocolate as a coronation present. Now she’s a prime suspect. Where’s a knight in shining armor when a Fae damsel in distress really needs one?
Enter Guber, Fae of royal blood, Human-phile and techno-geek. Mysteries and gizmos to test for substances harmful to Fae life and limb are right up his alley. Epsi is the prettiest damsel in distress that he’s ever seen--and she doesn’t think he’s weird.
Guber has been living in the Human realms for decades to avoid both the Fae who want to reinstate the hereditary royalty and those who want to eradicate anyone with the slightest trace of royal purple blood. Both of them are on Guber’s tail, and could focus on Epsi at any moment.
It’s a good thing they have an entire warehouse of possibly poisoned chocolate to use as a weapon.