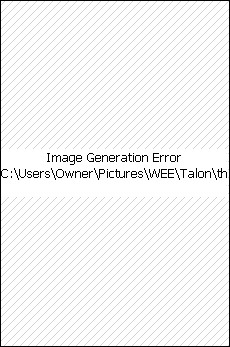 It is a time of turmoil in the Central Allied Worlds when the governor of Rensler, his wife and eldest son are forced to attend a "conference" of colonial governors, leaving his youngest son, Edrian, in the care of his grandfather--the former governor--who must now take charge of the planet.

As Edrian grows up, and unrest intensifies, he learns real heroes sometimes operate in secret, and that his position as youngest brother of the next governor requires him to present a false face to the world, against the day when he must strike out on behalf of the colonists if they are to keep their freedom.

When the expected revolution does erupt, Edrian's father and grandfather are taken away, accused of treachery. His older brother flees to the wilderness to lead the rebels, and Edrian and his mother become hostages.

Edrian hides behind his false reputation of being sickly and studious, allowing him to move freely at night, freeing prisoners and striking in defence of the colony. He is only a boy on the verge of manhood, but the Talon's reputation has already taken root.

THE HERO'S MASK
SONG OF THE NIGHTSKIMMER 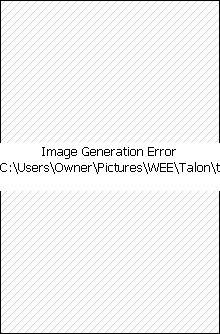 On a remote colony world, the daughter of the Talon, the defender of the people, takes over her father's mask and identity.

At the same time, an investigator comes to the colony in search of the Set'ri, to stop them from hastening the disintegration of the galactic civilization.

Can the two work together for the sake of the future, or will their necessary deceptions push them apart forever?