Here There Were Dragons 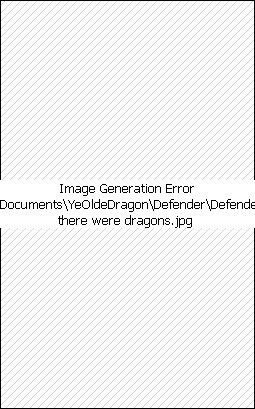