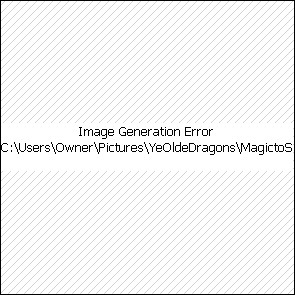 A new series, taking place in a world where the faerie tales you know aren't quite the way you remember them -- in fact, they're a little fractured.

In this magical world, someone has decided there isn't enough magic to go around, so they're going to ration magic. They're going to decide who is worthy to wield magic, and who should be denied magic.

The only problem is that they didn't ask if anyone agreed with them, and they didn't ask for permission, and they certainly aren't admitting what they're doing to capture the sources of magic and control them.

That's where Merrigan, the heroine of the first book comes in. She's the youngest daughter of a powerful king, and by all rights her life should have been enchanted. Except when readers meet her, she's just been cursed. In fact, a lot of people would say she's an evil queen. Before she can become our heroine, Merrigan needs to be reformed. 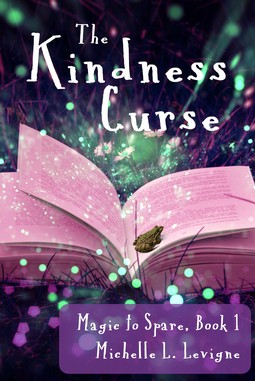